Have you noticed how everyone’s been posting fall comfort foods this week?  I think it’s because in many parts of the country the weather has suddenly changed practically overnight, from summer to fall.  Here in the midwest it’s been between the high 40s – mid 70s all week.  The wind’s been blowing and the leaves are starting to turn yellow.

I love fall, so today when it was chilly and raining out, I decided to make a pot of chili.  Not just any chili but Beer Bacon Chocolate Chili. 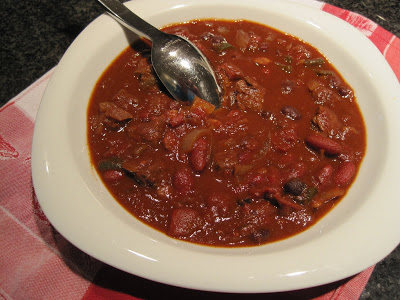 Over the summer I happened to connect with Renee on Linkedin, and read how she had been on The Today Show for this recipe she created.  I viewed the recipe and knew I had to try it just as soon as the hot temperatures broke.  Today was that day.

I followed Renee’s recipe but made a few slight changes based upon ingredients that I had on hand.

Oh my goodness, this chili is out of this world DELICIOUS!!!

I typically make a sweet chili since I tend to love sweets.  However, this is a robust chili, I guess you’d say.  It’s thick, meaty, and packed with flavor.  You can spice it up however you like and of course, as with any recipe, make the changes to suit your tastes.

Here’s Renee’s version, and in red, is how I changed it.  I’ve also added my photos that follow the directions.  Try the recipe below, you’ll love it! 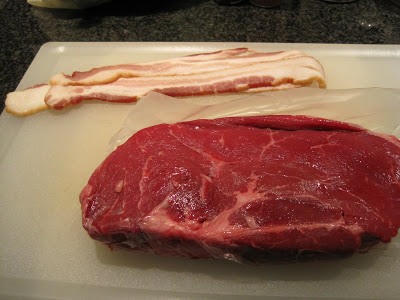 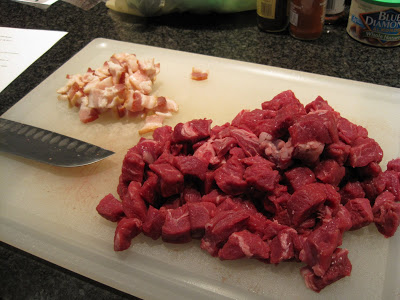 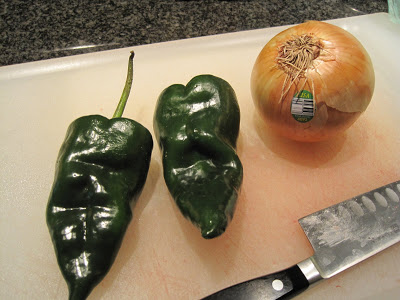 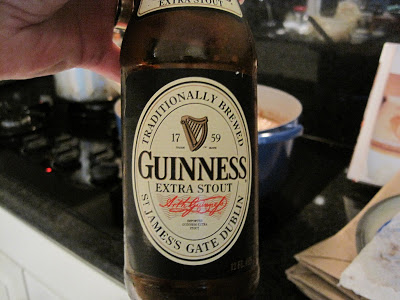 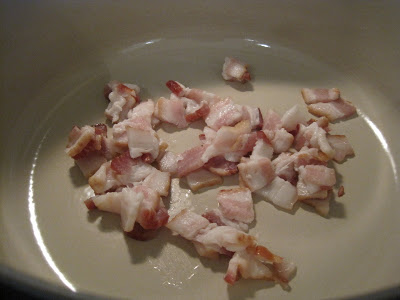 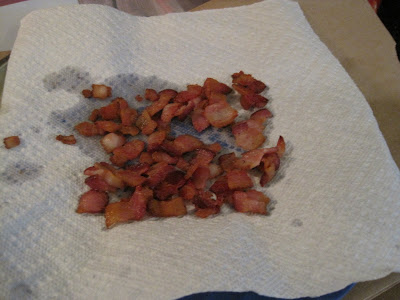 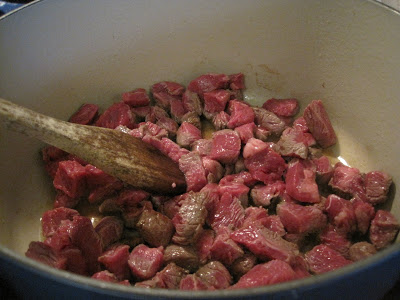 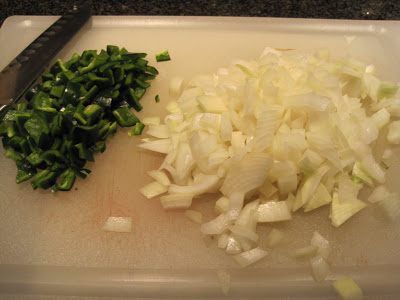 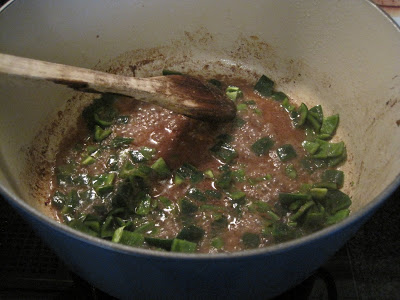 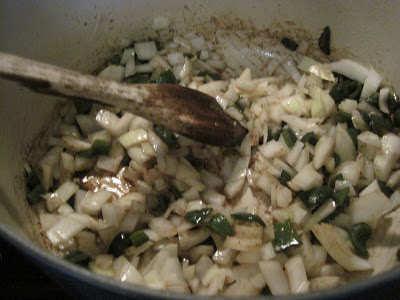 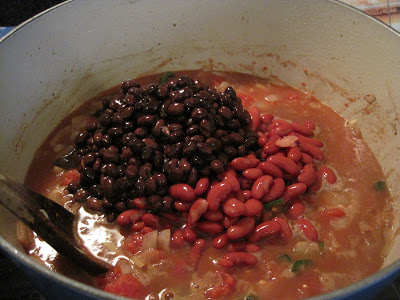 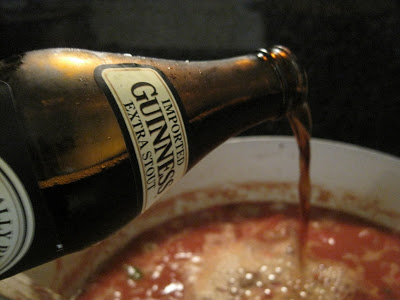 This was so good, I didn’t add a thing.  I could have eaten the entire pot but I refrained so I wouldn’t end up sick.
If you love chili you owe it to yourself to try this recipe.  It’s amazing!  At least I think so.
ENJOY!
Chocolate, Recipes, Soup