Below are some of the shows I’ve appeared on, articles written about At Home with Vicki Bensinger, plus those I’ve contributed to. 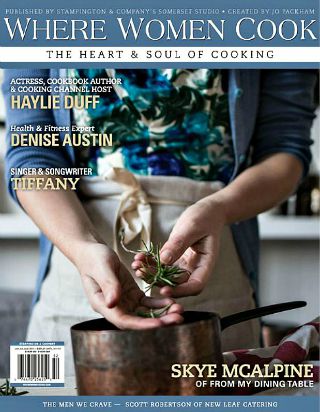