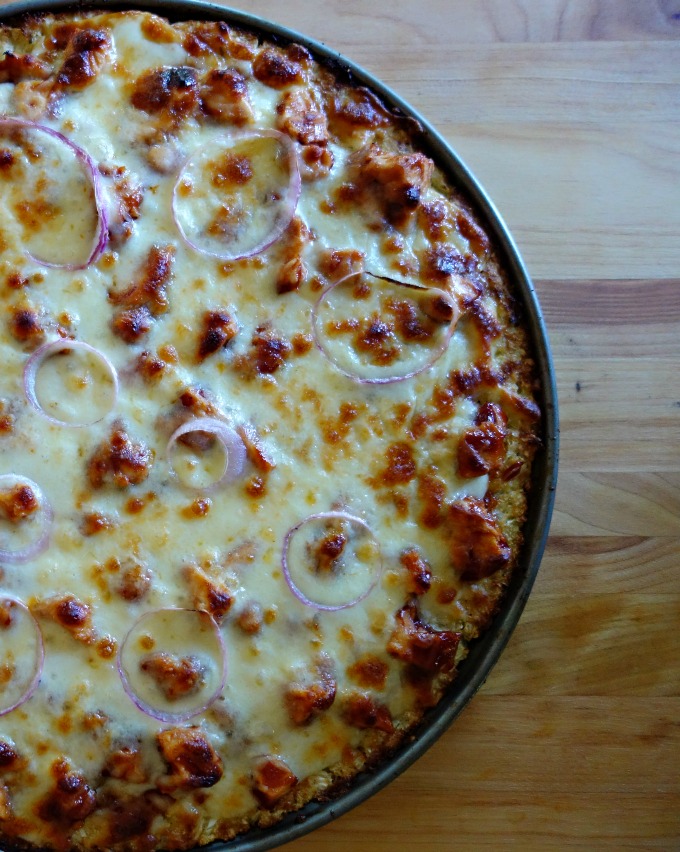 Do you have any idea how much I don’t like cauliflower?  Probably not, but I’m just not a fan.  I think it’s bland and the smell alone when it’s cooking is hard for me to stomach.  That said, when I learned I could make a pizza crust using cauliflower rather than a high carb and gluten pizza dough crust I decided I had to give it a shot.

My first attempt was with this Cauliflower Crusted Cheese Pizza, 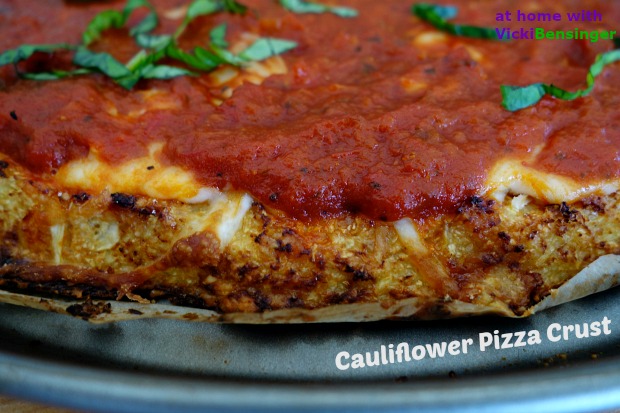 and now with a BBQ Chicken Cauliflower Crusted Pizza.  In fact, I like this version so much I shared it with a group of cancer survivors and now they’re fans too! 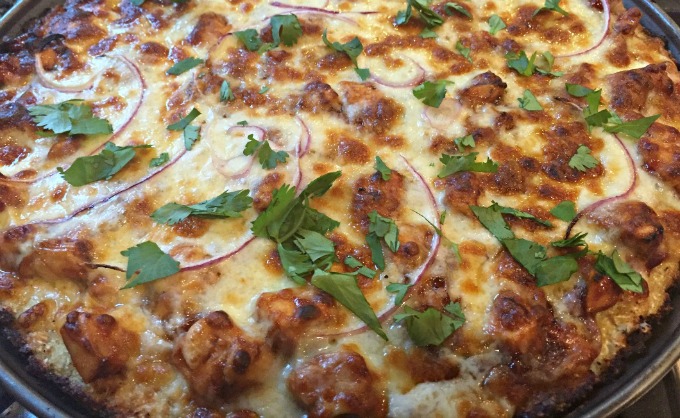 As I mentioned before, this non-starchy vegetable is a cruciferous vegetable like cabbage and broccoli. High intake of cruciferous vegetables is associated with a lower risk of some cancers. They contain vitamins, minerals, and phytonutrients, or plant nutrients, that may help neutralize damaging toxins.  Next to broccoli, cauliflower contains the second highest level of glucosinolates which activates the body’s detoxification system, and may play a role in preventing various types of cancers.  In addition, cauliflower is low in calories, high in Potassium, and Vitamin C. 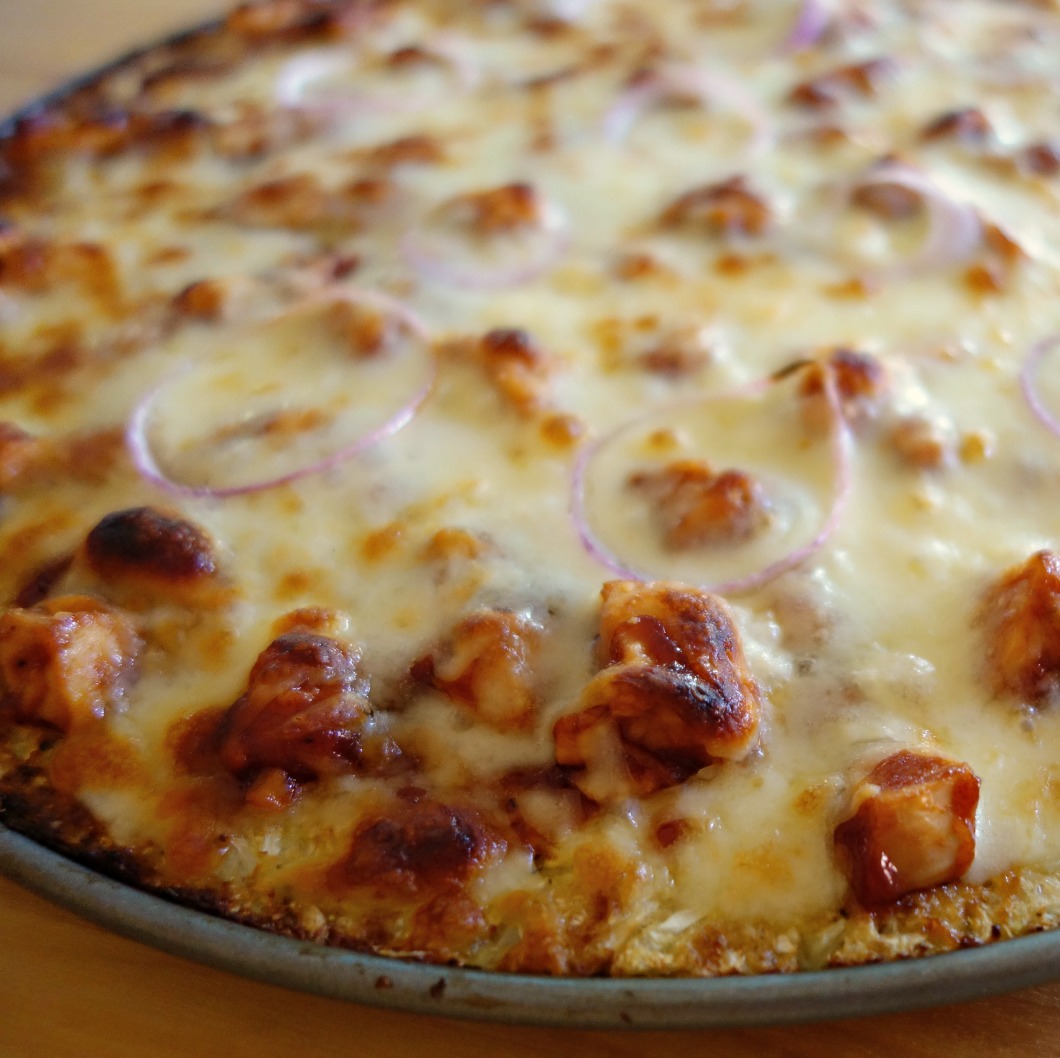 There are several steps to creating this pizza and all are quite simple.  You will need a food processor to pulse the cauliflower.  However, I’ve been told that Trade Joe’s has packages of Cauliflower Rice that is ready to go.  I’ve never used it so I can’t say it works the same.  I would however, be sure to squeeze any liquid out of the cauliflower as described in the directions below to insure the majority of the liquid is extracted. Of course, if you can pulse the cauliflower yourself, fresh is always best!!!

Here’s my recipe, I hope you’ll try it – it’s so good! I can honestly say, I like cauliflower when it’s in pizza. 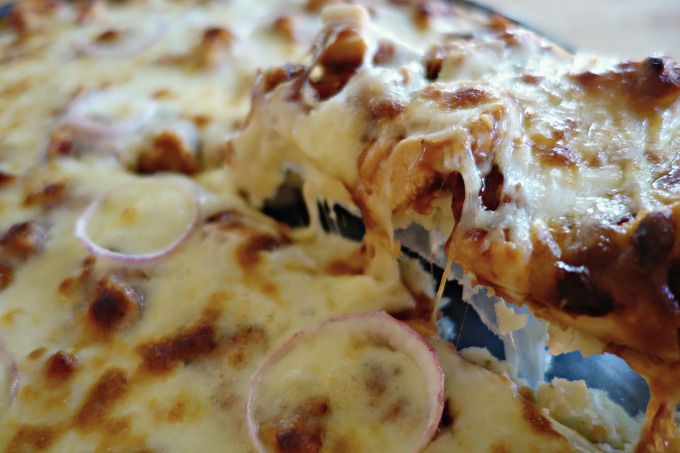 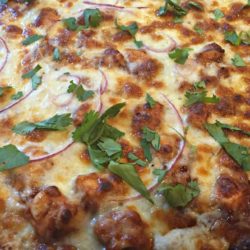